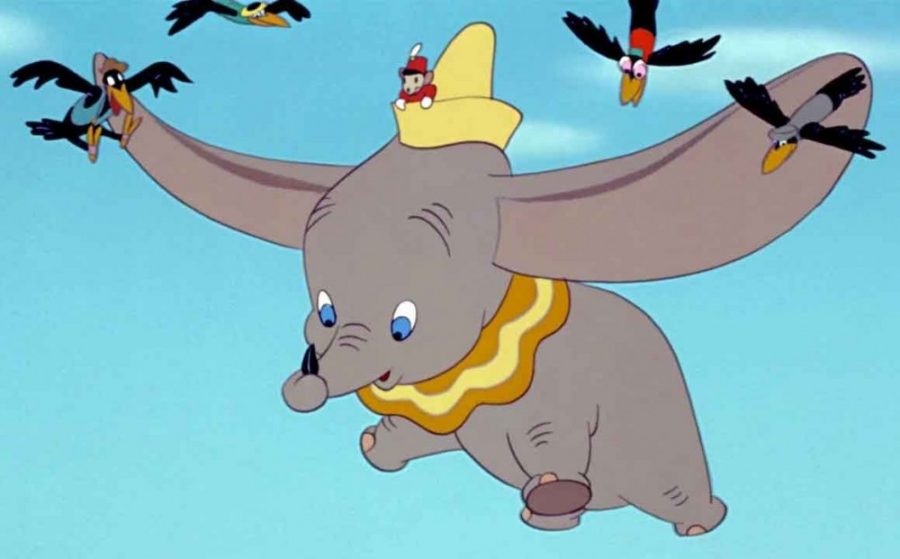 Like most original Disney movies that have recently been “brought to life,” audiences usually expect to see the originality of the first movie in the newer, real-life version. For example, Beauty and the Beast. Both the original version and the newer one are immensely similar and both are able to captivate the viewers tremendously. With Dumbo? That was lacking.

It disappointed me to see that there were a lot of differences from the original version in the new version. For example, where was the cute little mouse that helped Dumbo? In the original movie, he was one of the most important characters. I see how this newer version tried to get the two little kids to, possibly, represent the mouse; however, it did not have the same feeling. The movie focused a little bit more than expected on side characters than on Dumbo himself.

Additionally, the bond between Dumbo and his mother is one of the most heart-warming aspects of the original movie. In this newer version, I feel like they skipped that delightful introduction of Dumbo spending more time with his mother. The original version of Dumbo lasts one hour and four minutes, while the 2019 version lasts one hour and fifty-two minutes. For that time difference, the producers could have cut off some extra scenes and made the movie less action based and more sentimental. Also, can I please ask where in the movie did Dumbo appear wearing his iconic yellow hat and flaring red and yellow collar? Because I don’t remember seeing it at all. Lastly, the timing of events like when Dumbo first flew or when the bubble elephants appeared was completely off.

Still, even with all of the criticism that I just previously gave to the movie, “Dumbo 2.0” did a nice job showing the overall message. Self-confidence. It shined not only in Dumbo but also in the little girl’s dream to be a scientist, with the father, and with the other people in the circus. Don’t get me wrong, I think that the movie had great action and it was very well produced. It is a great movie for families to watch. Nonetheless, the biggest disappointment I had was that I was not able to feel proper nostalgia like I had with the original version of Dumbo.